What is the EU doing to help Ukraine’s culture during the war? And what can the cultural sector do in response?

War and culture, those are the two poles of Europe, her heaven and hell, her glory and shame, and they cannot be separated from one another.

“We came to Eurovision to show everybody that our culture exists. That our music is alive”,[1] said Oleh Psiuk, the lead singer of the Kalush Orchestra right after winning the Eurovision Contest last may in Turin. The success of ‘Stefania’, the song written as a tribute to Psiuk’s mother, produced an oasis of light and hope for a country in one of its darkest times. However, the celebrated victory of the rap-folk Ukrainian band in Turin as the drums of war rumbles in the eastern front of their homeland has been interpreted by many as mere exercise of cultural diplomacy, an act of virtue signaling during the country’s times of war.

Such a statement is problematic, because it views “culture” through a narrow lense which limits it to the entertainment industry. As we have explained in our previous blog “For Culture to address Global Challenges – the 2022 Recommendation of the Council of Europe”, it is necessary to develop a new understanding on the contribution of culture in our societies which goes beyond the promotion of arts, cultural heritages, and cultural identities. To elaborate on this, in the following blog we turn towards an institutional perspective by mapping the policy actions taken by the European Union in the field of culture as a response to the war in Ukraine. By doing so it aims to give a more comprehensive picture of the potential role of culture in addressing global conflicts and challenges.

As the ancient Greeks taught us, in times of tragedy, culture becomes a vehicle for illustrating the world, ordering it, and filling it with meaning.

Support for Ukrainian artists, cultural and creative professionals and organisations:

The EU is supporting Ukrainian culture and cultural creative professionals by including them in major funding programs. Ukraine’s participation in the EU Horizon Europe and Creative Europe programmes was agreed as important milestone for funding inclusion. Following the agreement, the Commission extended the 2022 Creative Europe cultural cooperation projects call from 31 March to 5 May 2022, to allow more Ukrainian partners to participate. In addition, the Commission will allow maximum flexibility for ongoing EU-funded projects involving Ukrainian partners.

Part of the budget of the new mobility instrument to be launched by the Creative Europe programme in 2022 will be reallocated to benefit Ukrainian artists and creative professionals. The Commission will further encourage project proposals for 2022 culture calls to involve Ukrainian artists and organizations.

In addition, the EU-funded EU4Culture project[2] is offering mobility grants for individual Artists and Cultural Professionals from Ukraine. The call is open for internships, study visits, conferences, professional developments, and other activities that foster intercultural dialogue.

The last call to support Ukrainian displaced people and the Ukrainian CCS was opened on the 13th of September 2022 under the Creative Europe Programme with a budget 6 million EUR. This call aims both at tackling the most urgent needs of Ukrainian artist now but also allocates funds to the post-war recovery scenarios. The two temporal dimensions of the call reconcile with the idea that culture helps us live through trauma and builds resilience while at the same time shaping our perspective on the future.

Support for the protection of Ukrainian cultural heritage:

Emergency equipment for the protection of Ukrainian cultural heritage are delivered under the EU Civil Protection Mechanism[3], which is a cooperation between the EU countries and Iceland, Norway, Serbia, North Macedonia, Montenegro, and Turkey on civil protection to improve prevention, preparedness, and response to disasters. Ukraine is now included in this initiative to ensure speedy and necessary support for its heritage during the time of war.

The European Competence Centre for Cultural Heritage (4CH) has launched “Save the Ukraine Monuments”,[4] an initiative to save the digital documentation of Ukrainian cultural heritage, to preserve its memory and support the future restoration of assets from the damages caused by the war. In addition, Europeana is supporting the Ukrainian digital cultural heritage through a joint Task Force from the Europeana Foundation, Europeana Network Association and Europeana Aggregators’ Forum.[5]

The EU’s effort to safeguard Ukraine’s heritage spans from top-down approaches to bottom-up awareness raising. The #ARTvsWAR campaign launched by the EU (EEAS)[6] on 18 April 2022 is drawing public attention to the destruction of cultural heritage, initiatives to preserve it and the vibrancy and resilience of Ukrainian artists, cultural professionals and citizens in general.

Our responsibility as part of the European CCS industry

KEA acknowledges our responsibilities to contribute our knowledge and expertise to the promotion of culture and to address global challenges. Artists and cultural workers are in a special position to raise awareness and generate solidarity required to stand together against the challenge of war. As the CCS becomes increasingly international and influential, it has the capacity to reach out to help the culture and the people in need in Ukraine. We ought to foster our capacities, from our networks to our know-hows to make sure the windows opened by the European Institutions reach their full potential. It’s the time to be pro-active and not let these efforts go in vain.

The EU and Ukraine share many bonds in their culture and cultural identities. At this devastating time of war, it is by joining forces and acting together that the rich culture of Ukraine, as well as the cultural diversity of Europe, can be preserved for the present and for the generations to come. 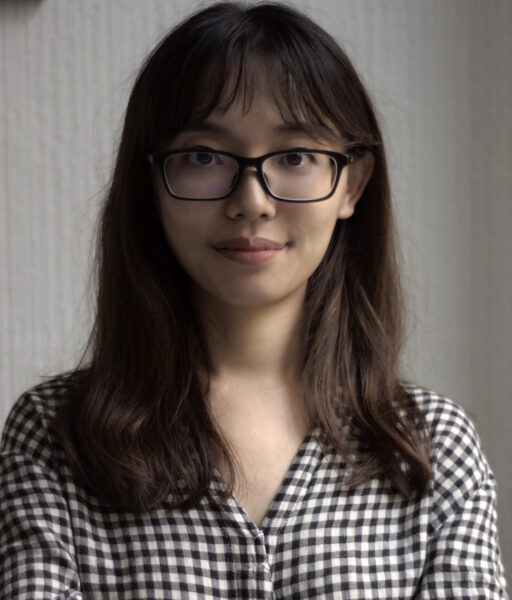