European.
What about union? 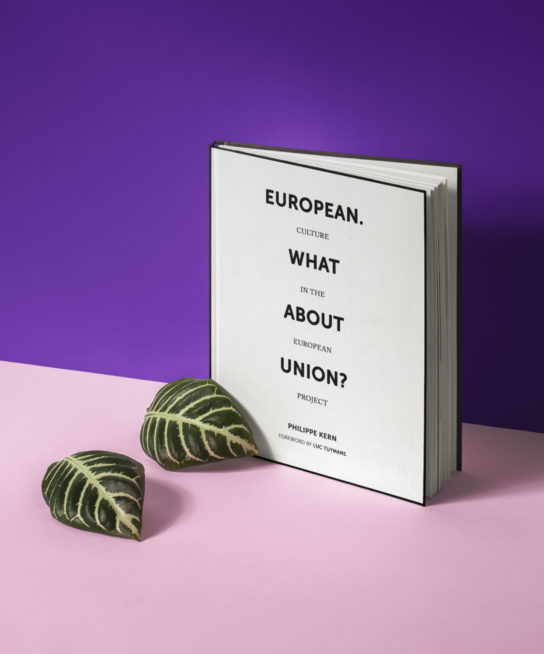 The book marks the 60th anniversary of the European Union and the 25th anniversary of the Treaty of Maastricht, which granted the EU competences in the field of culture. It addresses the impact of EU policies on art, culture and creative industries. The critical assessment is made from the perspective of a practitioner, founder and managing director of KEA, one of the most influential research centres on cultural policy in the European Union since 1999.

The document advocates the importance of mainstreaming culture in policy making to give the European Project meaning. It calls on the European elites to review methods and discourses with a view to build on Europe’s DNA as a space of extraordinary quality of life, full of memories and heritage, cultural and spiritual exchanges, source of fantastic creativity.

The publication suggests ways for the European Union, across policy fields, to remain a modern, altruist and attractive idea and true to its essence: the capacity to embrace and nurture cultural differences to build peace and prosperity, empowering its citizens.

*Shipping costs will be quoted by Amazon on purchase and depend on the delivery destination. All deliveries are via standard post.