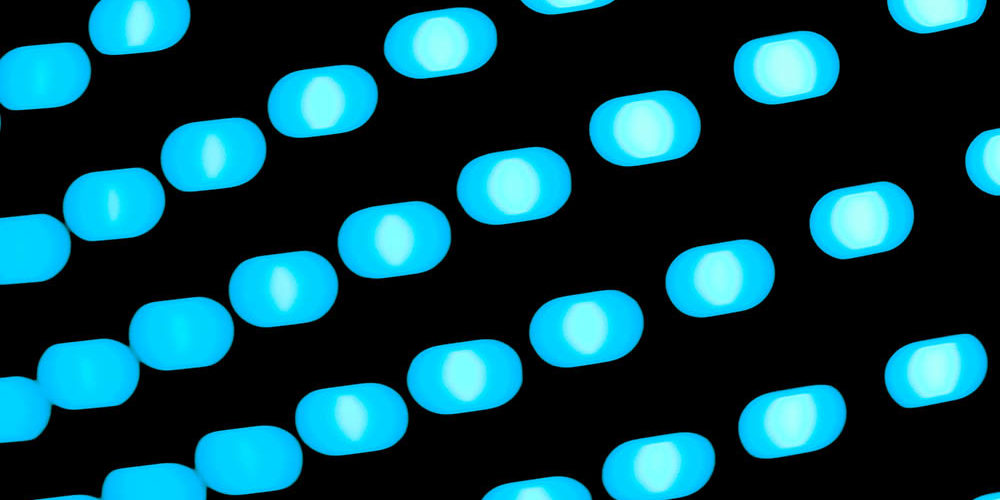 Advocate General’s opinion in the Premier league case: the territorial exploitation of copyrights under threat

The High Court of Justice in the UK has addressed a reference for a preliminary ruling to the Court of Justice of the EU in relation to two actions brought against suppliers of equipment and satellite decoder cards to pubs and bars in the UK. The Football Association Premier League (FAPL) and Media Protection Services Ltd claim that access in the UK to live football matches through non-UK satellite channels (Greek NOVA channel) which use authorized decoder cards outside their territory infringe their rights on satellite transmission of their football matches. The reason is that under the licensing agreement with FAPL broadcasting organizations can only broadcast live football matches in their own territory and are therefore prohibited from using the decoder cards outside this area. In her opinion the Advocate General (AG) has analyzed the so-called grey market for satellite transmissions of live football matches that according to the KEA Study on the Conditional Access Directive is the main form of cross-border broadcasting[1]. In her attempt at whitening this market the AG announces quasi-mandatory pan-European licences for transfrontier pay TV-services.

This case deals with one of the trickiest questions in the Media sector: how to conciliate the protection of copyright with the fundamental freedoms and competition provisions. In her analysis, the AG goes through a different set of provisions, from the Conditional Access Directive to Competition Law, and comes up with a quite drastic interpretation of the applicable legal framework that challenges existing business models in Sport and also in the whole Media/copyright industry sector that relies on territoriality for commercial exploitation.

Questioning the territorial scope of copyright licensing against the fundamental freedoms and competition Law. The AG seems to whiten the so called “TV grey market”. She considers that the principle of freedom to provide services enshrined in the EU treaties precludes any prohibition to use the decoder cards in other Member State than the one covered by the licence, being irrelevant whether such devices were procured and/or enabled in the other Member State by the provision of a false name and false residential address. A very important premise of the arguments put forward by the AG is based on the principle of exhaustion of rights that in her opinion must be applied, mutatis mutandis, to copyright services. Once again, this interpretation is quite revolutionary, since case law and even the Infosoc Directive do not apply exhaustion to services. More importantly, she challenges the essential content of exclusivity rights and in particular the territorial principle, in virtue of which it is up to the rights holder to decide on the geographic scope of the licence, as enshrined in international and European copyright law and confirmed by the EU Court[5]. Although she admits that the direct aim of partitioning the market is to optimize the exploitation of the same work within the different market segments, she considers that this may not be considered as an interest to justify a restriction to the freedom to provide services. She even dismisses the FAPL’s argument of the national window of two and a half hours that can be adopted by football associations and during which no football matches are to be transmitted. Indeed the AG deems inappropriate the use of the window (so-called closed periods) for the objective it pursues: to ensure that spectators are not deterred from attending local football matches of any kind and/or participating in matches at amateur and/or youth level on account of television transmissions which coincide with such matches (par. 206). She claims that participation in football and its character as a direct spectator sport should not be affected by television transmissions (íd.).

In a briefer analysis of competition issues, the AG states that a contractual obligation linked to a broadcasting licence requiring the broadcaster to prevent its satellite decoder cards from being used outside the licensed territory has the same effect as agreements to prevent or restrict parallel exports and are then forbidden by art. 101 TFEU since they intend to prevent any competition between broadcasters through a reciprocal compartmentalisation of licensed territories (par. 248). Unfortunately, the AG does not go further in her analysis to verify if these agreements could operate under the exception foreseen in art. 101(3) TFEU mainly because the exception was not invoked by the parties. However she suggests that the conditions for obtaining an exemption would be subjected to similar considerations as in the examination above. The EC, and in particular the European Competition Authorities, have recognized that the use of collective licensing to maximize sport rights revenues to contribute to the solidarity and redistribution mechanisms within the sport may be an argument to exempt them from art. 101 (1) TFEU. It must be explored if territoriality clauses do also bring benefits to the sport sector that might be exempted or if, on the contrary, broadcasters should look for new business models that fully respect competition dynamics.

2. Towards the end of territoriality in the exercise of copyright?

The AG recommends the granting of pan-European licences of rights not only for the market of satellite transmissions of live football matches but also for the trade of films, music, books and computers (par. 185 et seq.). Indeed, in her opinion, she highlights the importance of granting such licences in order to restore the principle of freedom to provide services jeopardised by the current licences based on the territorial nature of copyright and neighbouring rights. However, it is worth noting that the territorial scope of licences is not conditioned by these rights, as their owner can licence for the widest scope possible, but rather by the functioning and economics of the diverse sectors.

The EC has evoked the idea of fostering pan-European licencing in its core strategy ‘EU 2020’ to boost Europe’s economic growth and competitiveness[6]. But in parallel, in a more nuanced and elaborated discourse, it has emphasized that this model should be facilitated by collective rights management and should preserve the contractual freedom of rights holders who would remain free to restrict their licences to certain territories and to set the level of licence fees (in any case in the audiovisual sector according to the EC flagship initiative ‘A Digital Agenda for Europe’[7]). These characteristics had previously been acknowledged specifically in relation to audiovisual content exploitation by the European Court of Justice in the Coditel II case.[8] The EC is currently examining licensing models in the audiovisual and music sectorsthrough the Green Paper on the audiovisual sector and the Proposal for a Directive on collective rights management. The EU Court of Justice is also looking into licensing models in the music sector in the framework of the CISAC case.

When referring to access to cultural goods (books, music, films), the AG fails to look beyond purely economical or consumer-driven factors. She disregards cultural habits and languages which have an impact on the contractual relationship between rights holders and broadcasters and subsequently on the business model. Indeed, European broadcasters operate at local level in order to meet the cultural preferences and tastes of local consumers. Should the EU Court follow the AG a possible consequence, already advanced by the AG herself, could be that FAPL may offer transmission rights only in lucrative markets in the EU, or offer them in any market in the EU on the condition that similar prices to those in the UK are paid. This will render access by consumers in Greece and other small EU Member States very difficult. Another consequence could be that rights holders throughout the EU are prevented from licensing their rights to broadcasters on a territorial basis according to the economics and functioning of the different sectors. As already discussed by some commentators, a more balanced solution to whiten the grey market might entail the setting up of proportionate remunerations according to the level of subscribers in a given market[9].

In her opinion, the AG has made an interpretation of the legal framework that jeopardizes existing business models in the Media sector. She has opened the Pandora’s Box and dramatically threatened the territorial principle governing copyright. It remains to be seen if the Court will follow her reasoning, as it happens in the 80% of the cases, or if it will come up with a more nuanced conclusion. Otherwise, broadcasters and very likely other media operators will have to re-invent their business models and redefine the media landscape.

[1] Study on the Impact of the Conditional Access Directive, KEA & CERNA, for the European Commission, December 2007, p. 117.

[7] Communication from the Commission to the European Parliament, the Council, the European Economic and Social Committee and the Committee of the Regions, ‘A Digital Agenda for Europe’, 19.05.2010, p. 8.