2010: the year of culture and creativity in Europe in review 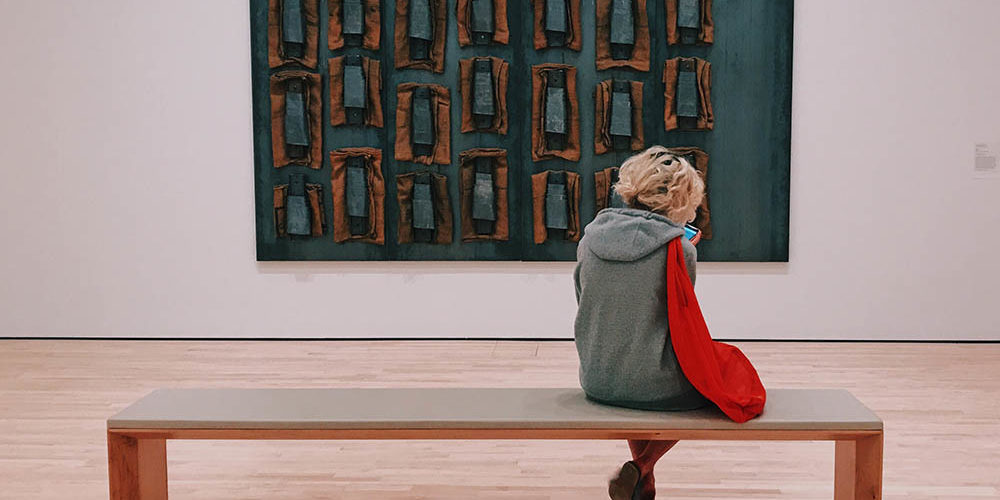 On 26 May, the Competitiveness Council of the European Union (EU), which gathers Ministers from the 27 EU Member States to discuss policies and actions related to the internal market, research and industry, recognised the role of culture-based creativity as a driver of innovation.

Moreover the Innovation Union flagship Initiative endorses a broad definition of innovation, including creativity. It states: “The creativity and diversity of our people and the strength of European creative industries, offer huge potential for new growth and jobs through innovation, especially for SMEs” [1].

DG Enterprise announced a new policy initiative to support SMEs and creative entrepreneurship with the launch of the European Creative Industry Alliance (ECIA) in 2011.

In an EP report Dutch MEP Schaake is suggesting that the newly formed external actions service appoint in each delegation in third countries a person responsible for culture.

The « content » industry is experiencing another year of convergence. Hollywood is streaming movies online in the USA now, nearly one month after DVD/Blu Ray release. Watching movies and TV is possible on mobile phones, iPads, videogame consoles, and on the Internet now increasingly accessible through TV sets. The industry still depends on the sale of packaged media, as web-based video transactions were worth only USD 711 million in the USA in 2009 [2] (vs USD 18 billion for DVD in 2009 which declined 15% in the first half of 2010). Europe is as large a market as North America for the Hollywood majors with more 3D screens than anywhere else in the world (both markets are valued USD 10 billion each in relation to box office revenues only).

In December Sony announced the global roll out of its cloud-based music streaming service. It offers access to 6 million songs through Sony hardware (game consoles, Blu Ray players, internet linked TV, Vaio personal computers). This is another example of music and cultural services being “used” to increase the appeal of devices or internet services. Mainstream cultural productions are increasingly sold as a by-product of consumer and ICT goods.

The long tail has yet to show its impact on niche and non-mainstream cultural productions. The challenge for European productions is how to create scale so that cultural productions, resources and artists get heard and seen globally. It is a question of competitiveness but also of heritage preservation and influence.

Europe has yet to find the best economic model for its fragmented cultural industries. EU policy in this field has negligible impact. Europe is not making the most of its cultural resources whilst its creators and creative brands are celebrated throughout the world.

At national level the debate is raging over the enforcement of copyright in relation to Internet usage. France adopted the “Hadopi law” to deter consumers from infringing copyright on the Internet whilst Spain has just rejected a softer law “Ley Sinde” designed to achieve the same objective. Legislative initiatives are going in all sorts of directions, however the European Commission has not yet invoked legislative harmonization to prevent judicial and commercial chaos in the internal market.

In September the French MEP Marielle Gallo’s report on the importance of strong copyright enforcement on the Internet was adopted by the European Parliament.

Culture budgets a victim of the financial crisis?

Drastic budget restriction plans affecting culture activities have been adopted in the UK, the Netherlands, Ireland, Flanders, Italy and in most Eastern and Central European countries.

A complete rethink of EU financial intervention in the cultural sphere is very likely in the preparation of the 2013-2020 financial perspectives.

KEA is looking forward to a new year which will see the development of a European policy aimed at culture/creative industries and non-technological innovation. There is an opportunity to mainstream creation and culture into other EU policy domains (regional, environmental, competition, innovation, trade and development policies).

As the economy is increasingly turning towards creating the “unexpected”, the “emotional” or the story that connects people in social networks, creative and original expression are becoming extremely valuable. The main sources of creativity emerging from culture are people (artists, craftsmen, and creative people), culture and creative industries which invest in such creativity.

This creative richness is nurtured by the diverse cultural patchwork that makes this continent so peculiar and so rich (both culturally and economically). With its 23 official languages and 60 “minority” languages Europe represents the spirit of singularity and diversity. This diversity is a competitive resource in an economy that seeks customisation, differentiation and where consumers/citizens value the meaning of a product, its aesthetic or its cultural value just as much as its functionality.

In a post capitalist society culture as well as knowledge, is a key resource. We had better take care of this resource and establish the environment conducive to the production and distribution of knowledge, culture and information.

Moreover local roots are increasingly important in a transnational world ( notice regions are calling for more influence). The pressure of local culture and languages will lead to a new governance transcending nation states. This is a chance for Europe and culture.

Emerging economies are increasingly turning to Europe’s experience in nurturing diversity a corollary of creativity, in preserving the cultural heritage and diversity.

KEA will continue to highlight the contribution of culture to the European project, economic, social development and sustainability. Our relevance lies in promoting culture-based creativity.