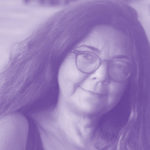 Director Master Cultural Management, GRC Creativity,
innovation and urban transformation, Faculty of Economics
and Business at the University of Barcelona

When celebrating an anniversary, it is customary to look back, reaffirming our beliefs and our convictions. KEA European Affairs’ 20th birthday calls for a vow renewal of sorts, like in a marriage: revisiting and reclaiming those things that were (and still are) worth committing to. ‘The future of cultural policies’ smells of comforting daily staples like freshly ground coffee and toasted bread; the savoury aroma provides a delight for the senses that is not diminished by the fact of our daily intake of both (the usual and well-known debate around the nature of culture).

We would likely all agree that culture is critical, but this book avoids vague generalisation by providing consistent arguments urging the need for new attention to cultural policy. I’d say that it is not exactly ‘comfort reading’, but rather just the opposite: its sharp line of reasoning might create uneasiness for some readers. Let us hope that the book will serve to shake certain consciousnesses and question some habits and traditions in the European sphere. As Kern highlights, ‘Culture is everywhere but EU cultural policy is yet to be defined’.

The book has a two-step approach to understanding culture and the importance of cultural policies. First, it is devoted to exploring rationales on the relevance of culture as a cross-sector element in different socio-economic fields. Secondly, the book deals with the need to create bridges between the financial sector and the Creative and Cultural sectors.

Under the pressure of the current wave of neoliberalism and the resurgence of nationalisms, it is more necessary than ever to stress the non-economic returns of allocating resources to culture. Investing in values such as solidarity, diversity or multiculturalism is as important as considering the Creative and Cultural sectors (CCs) as the core of post-pandemic economic recovery agendas. Kern points out the traditional dichotomies between cultural and industrial or competitiveness policies and between the ‘temptation’ of cities to increase their territorial attractiveness by providing the basis of those so-called ‘creative ecosystems’ and their responsibility for ensuring better quality of life for all, as well. The future of cultural policies in Europe is completely determined by the role of culture in the well-being of European citizens, provided that it can also understand and support the specificities of the CCs. Europe should avoid reproducing only one part of the story in creating the conditions for a market driven scenario, as we have seen in the USA.

The lack of resources devoted to culture highlighted at the beginning of the book runs parallel to the need for the financial sector to understand the particularities of CCs that is exposed at the end of the book. It is not (only) a question of the amount of money devoted to culture, but also an issue of partnership between public and private bodies. Agreements between parts need a common language and awareness of what issues are at stake. The ‘co’ mode has also arrived in culture (i.e. co-funding, co-creation, and co-design) but in this case, the setting is as important as the final product. If the Cultural Single Market is yet to become a reality, how would it be possible to achieve an adequate impact from those initiatives that is technologically, spiritually, and economically possible, and on a cross-country scale?

A final remark on the convincing arguments in favour of a European (cultural) identity. It is far easier to build up a single market based on the trading of goods or the branding of European products around the world than it is to reinforce what the cultural identity of Europe means to all European citizens. As a Europeanist, I believe in the power of crossing political boundaries and building a more solidary and diverse Europe. We live in a critical moment where Europe’s values are under strain. There are circumstances (i.e. the Lesbos refugee crisis) where Europe should decisively (re)act without remorse, considering those values to which Kern refers. Thus, the enormous social impact of culture requires a clear, driven European cultural policy. 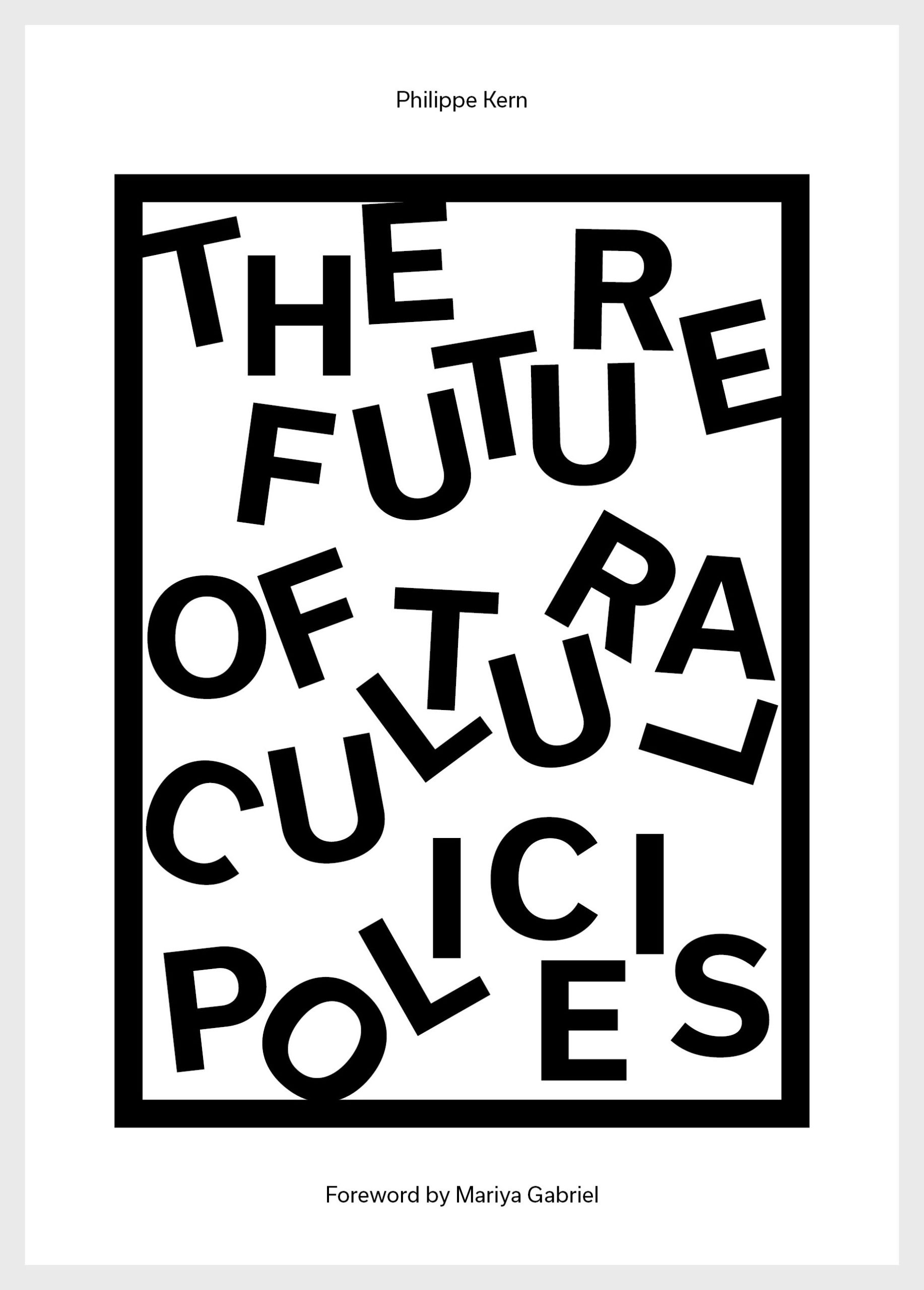